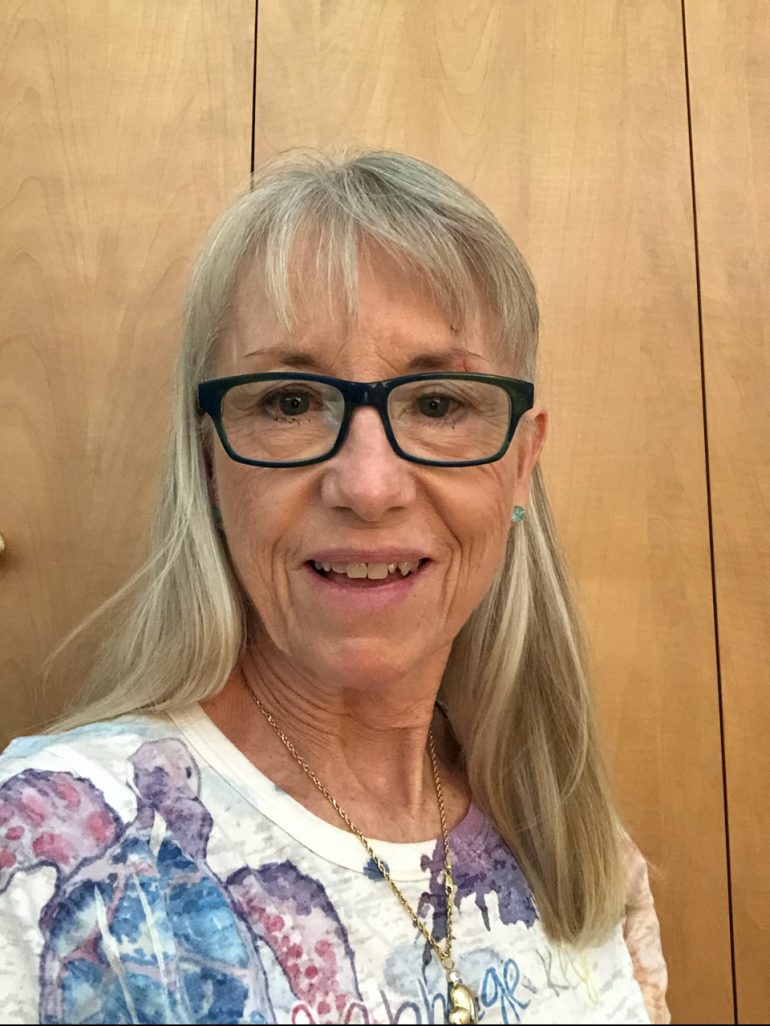 While Trager® is her passion, Marva is a seasoned physical therapist and has worked in various physical therapy settings over the years. She graduated from Florida International University in 1978 with a BS in Physical Therapy. Soon afterward she moved to Arizona and later to California where she first became interested in Trager® and other mind-body practices. She and her husband moved to Florida in 1989 where they have enjoyed boating and scuba diving in the warm Florida waters. Marva earned a massage therapy certification in 1997 and several fitness training certifications including aquatic fitness and personal training. She began developing a private clientele of individuals in their homes where she provided varied services including physical therapy, land and aquatic fitness training, massage and bodywork. She received her certification in the Trager® in 1997. Her interest in lymphatic drainage was a natural extension of massage therapy. She received her certification in Manual Lymph Drainage and Complete Decongestive Therapy in 2010 and an advanced certification from the Lymphology Association of North America in 2012.